Thanks to all of you who have commented on my Open Acrylics post and giveaway.  First, I want to address some questions that came up:
Now, the winner is.... S.J.Killian!  If you do not contact me in the next several days (I'll give you until Tuesday), then I'll pick another winner at random. Congratulations - e-mail me with your mailing address.

Now, some visuals having nothing to do with Open Acrylics.  Here a little progression of on of a group of piece I'm working on.  They are all 19.5" x 25.5", or Big Fat Art size.


I'll post more of these sequences in a few days.  Maybe even some finished pieces.  Thanks for visiting.
Posted by Jane Davies at 1:25 PM 5 comments:

I am probably not the best person to show you this technique because I haven't used it much in my own work.  However, I found myself scratching lines through paint using various tools, and thought that Golden Open Acrylics would be particularly useful if you wanted to draw into wet paint and take your time.  Regular acrylics dry pretty quickly, which limits the time you have to work them.  Golden Open Acrylics take forever to dry unless applied in a very thin coat.  You can modify them, as you'll see in the video, to make the drying time a little quicker, by mixing them with regular heavy body acrylic paint or with a regular acrylic medium.


I am offering a GIVEAWAY of a set of Golden Open Acrylics, plus I'm throwing in two tubes of metallic Open Acrylics. To enter, please comment on this post.  You must live in the US or Canada, and it is your responsibility to check in to see who the winner is on Saturday, May 31.  The winner can contact me via e-mail to give me a mailing address.

For the ground I am using Hard Molding Paste, which gives you a surface like porcelain.  For more information and videos on Open Acrylics, go to Golden's web site.

The practice is not How-To-Finish-Your-Art in ten easy steps; and it isn't about going through a checklist of compositional principles (though that can be helpful if you don't know what is bugging you about a piece).  The practice is being honest with yourself (not rationalizing or explaining) and cultivating awareness of that gut feeling that tells you the piece speaks to you, expresses YOUR voice.  Key word here is "cultivate".  It's an ongoing practice; keep cultivating.  Namaste.
Posted by Jane Davies at 12:00 PM 10 comments:

Here are a few pictures from the Monoprint Collage class at Pacific Northwest Art School in Coupeville, WA, on Whidbey Island.  In September I'll be back doing my Big Fat Art workshop, which is full, but you can get on the wait list.


The theme of the four-day Abstract Painting workshop was "Series as Process".  This theme segued nicely into the two-day Monoprint Collage class.  The technique naturally lends itself to series work.

I was thinking that next year at PNWAS,  the four-day workshop, starting on May 31, could be "Gel Plate Monoprint: Series as Starting Point", and the two-day might be a workshop on using Yupo with India ink and mixed media.  Your thoughts?

My next workshop this year is at the Omega Institute, the week of July 6 - 11.  Register here, see more information here.  See a video here.  Thanks for visiting!
Posted by Jane Davies at 12:15 PM 6 comments:

Here are a few more pictures from my Abstract Painting workshop at Pacific Northwest Art School in Coupeville, WA.  The focus of the workshops was "Series as Process"; we started out with the common idea of stripes, and then diverged into our own individual themes.  Below is a little sampling of student work.  Tomorrow we start a two day Monoprint Collage workshop, using the GelliArts gel plate.  Fun fun FUN!  Coupeville is an AWESOME place to teach!  Great space, great students, and fabulous location. 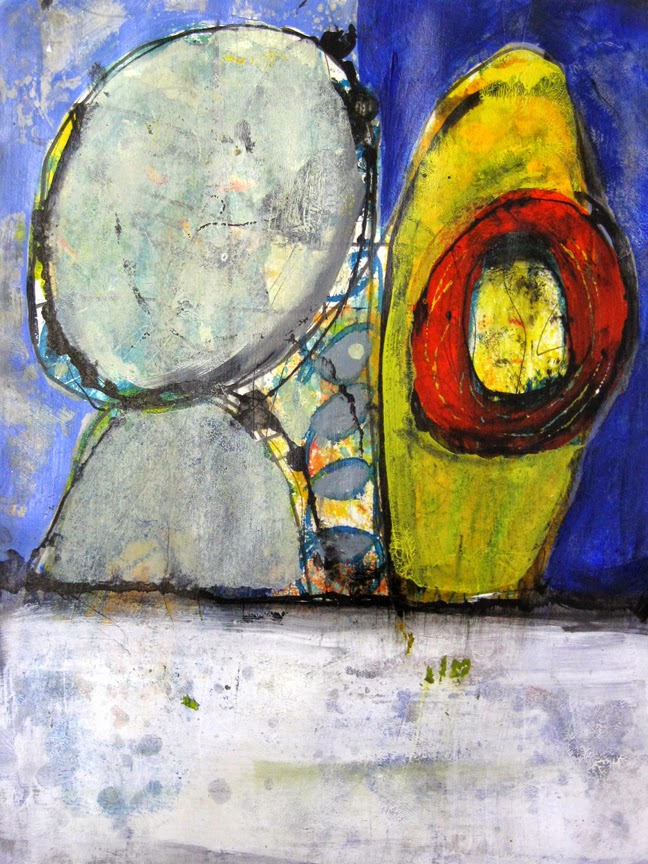 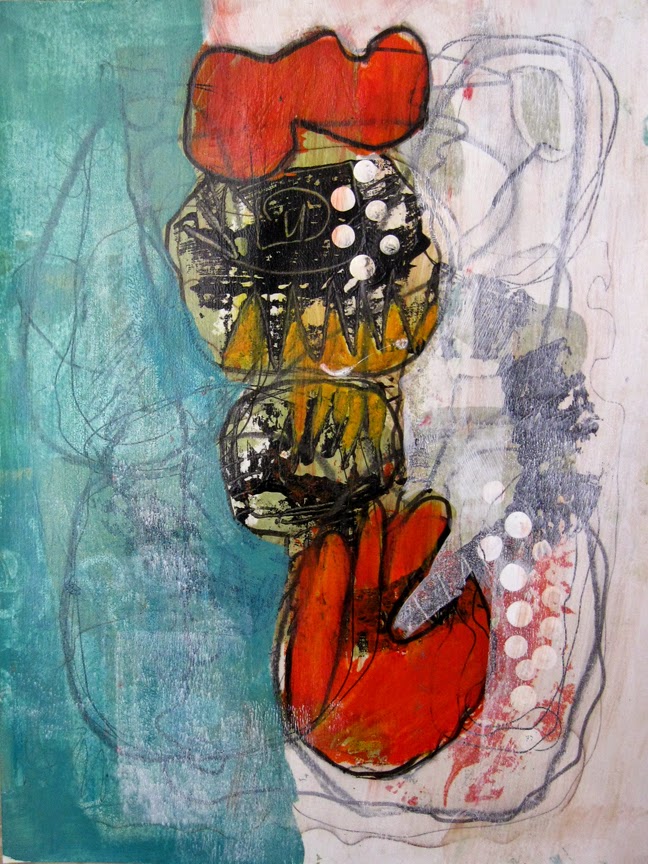 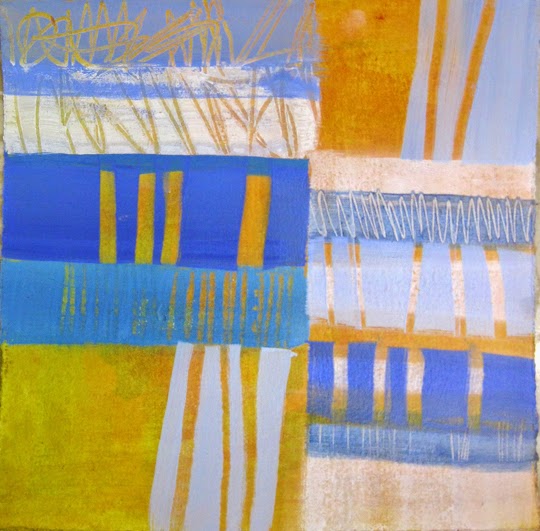 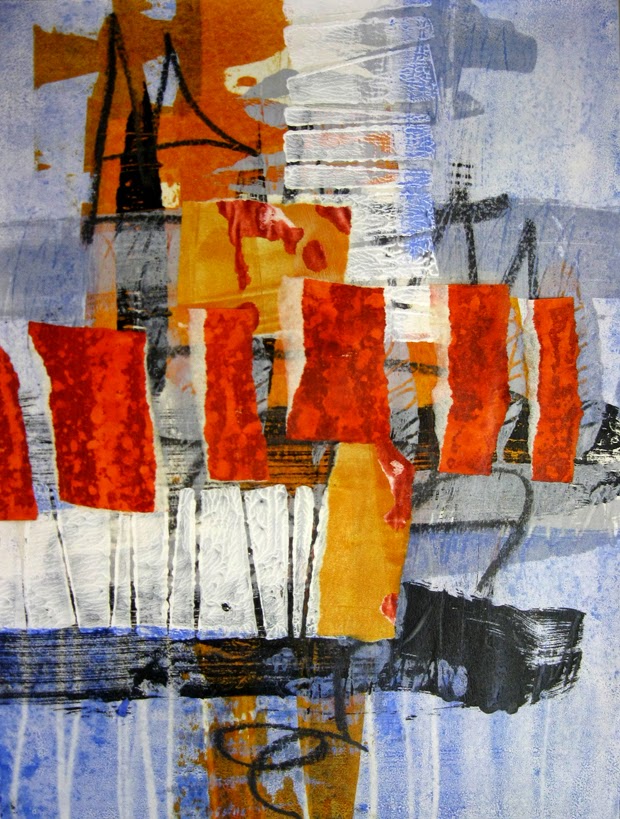 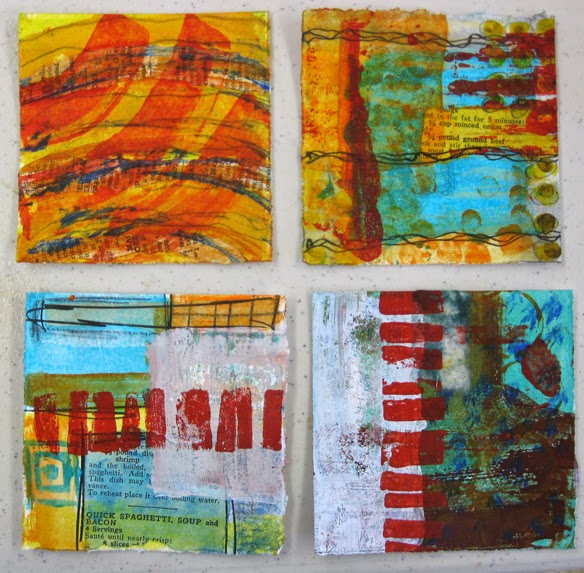 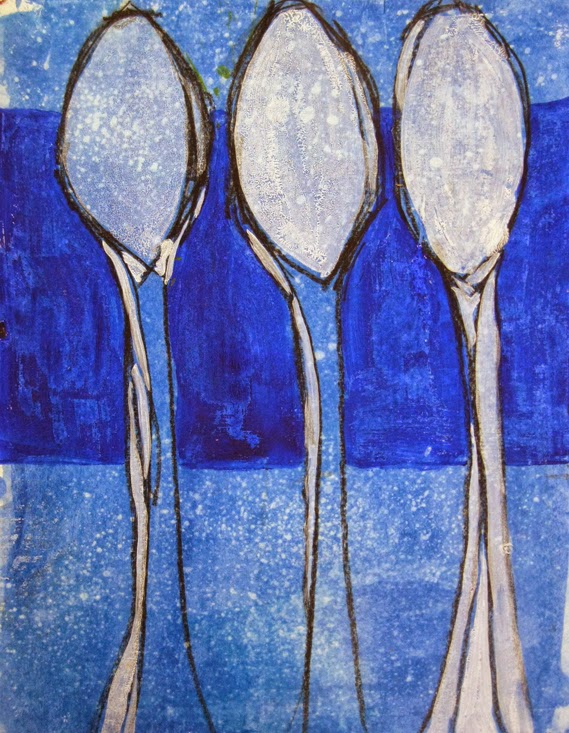 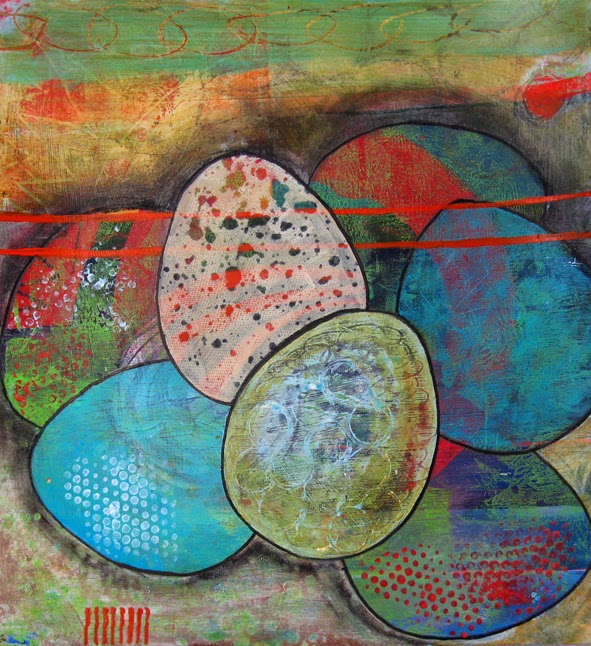 Photos from the Pacific Northwest

I'm teaching at the Pacific Northwest Art School this week.  Here are some photos. 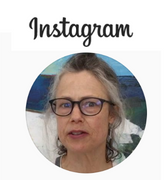