The practice is not How-To-Finish-Your-Art in ten easy steps; and it isn't about going through a checklist of compositional principles (though that can be helpful if you don't know what is bugging you about a piece).  The practice is being honest with yourself (not rationalizing or explaining) and cultivating awareness of that gut feeling that tells you the piece speaks to you, expresses YOUR voice.  Key word here is "cultivate".  It's an ongoing practice; keep cultivating.  Namaste.
Posted by Jane Davies at 12:00 PM 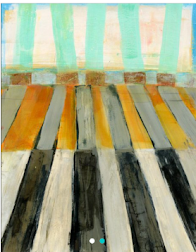 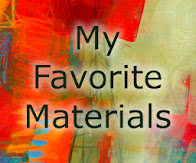